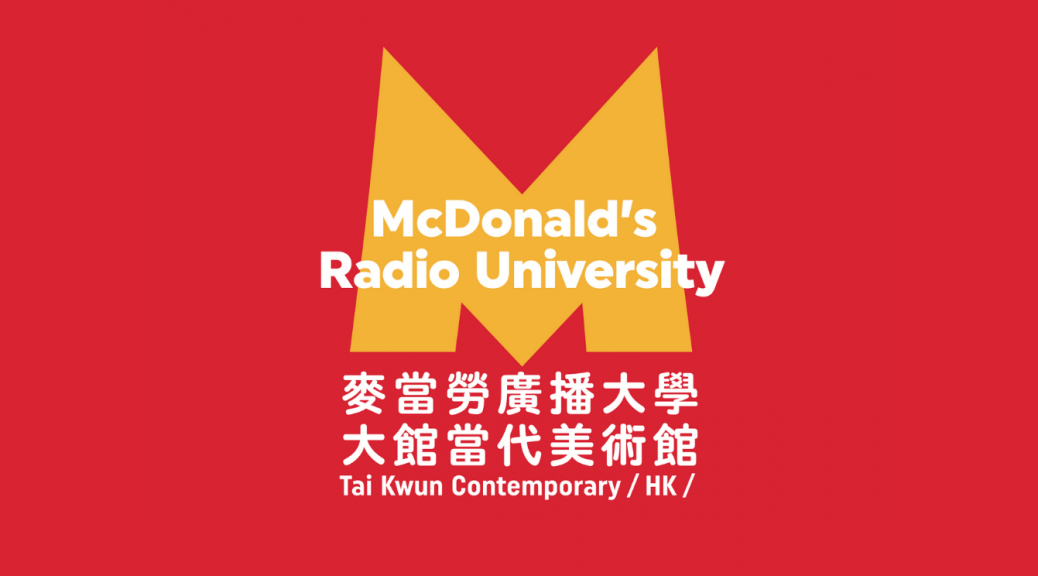 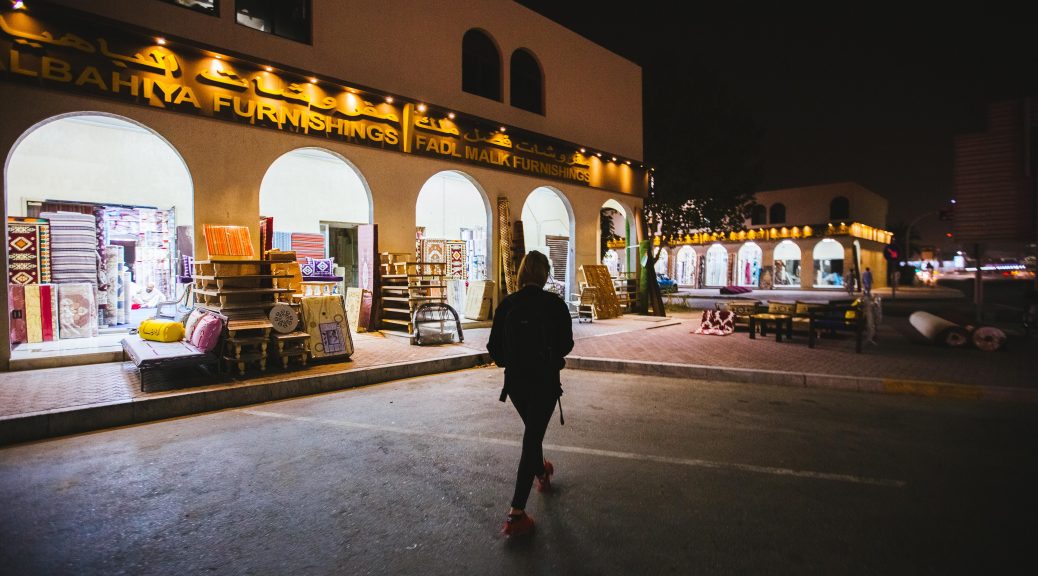 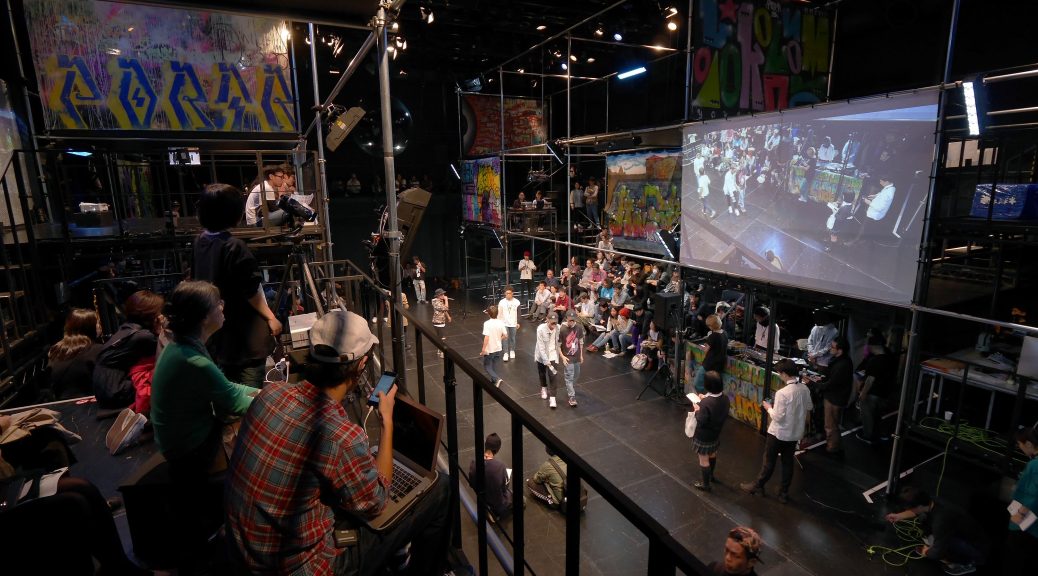 Port B was founded in 2002 in Tokyo, by Akira Takayama. It is an artist collective which changes its composition depending on the specific form of the current project. Port B develops different artistic activities like installations in the urban space, tour-performances, experimental social projects, lecture performance, and sight-seeing tours. The starting point for each project is: “What is theater?” It thereby expands the possibilities of theater and search for new ways in which the theater can connect with society.

Born in 1969. In 2002, he formed the theater company Port B, and since then has been producing installations, touring performances and social experiments utilizing urban spaces as a way of engaging with cities and societies across the world. In recent years, collaboration with those from other fields including visual art, tourism, literature, architecture, and urban researches has been the scope of his practice broadening further, and he has applied his theatrical philosophy and methodology to opening up new possibilities in a variety of fields.