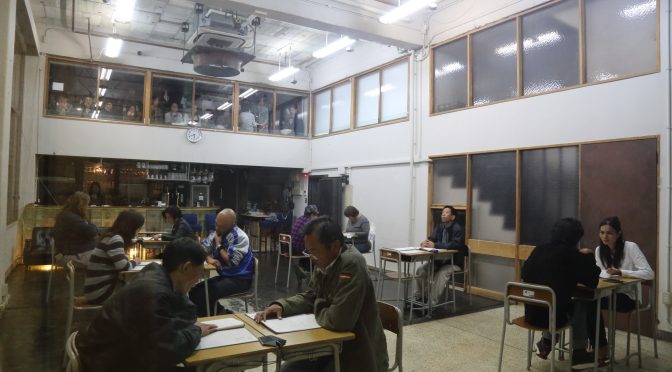 Produced by  Port B